A fantastic Saturday for Octo Pramac Racing in the “Cathedral of speed”. Petrux 3rd, Scott 5th . Thank you guys 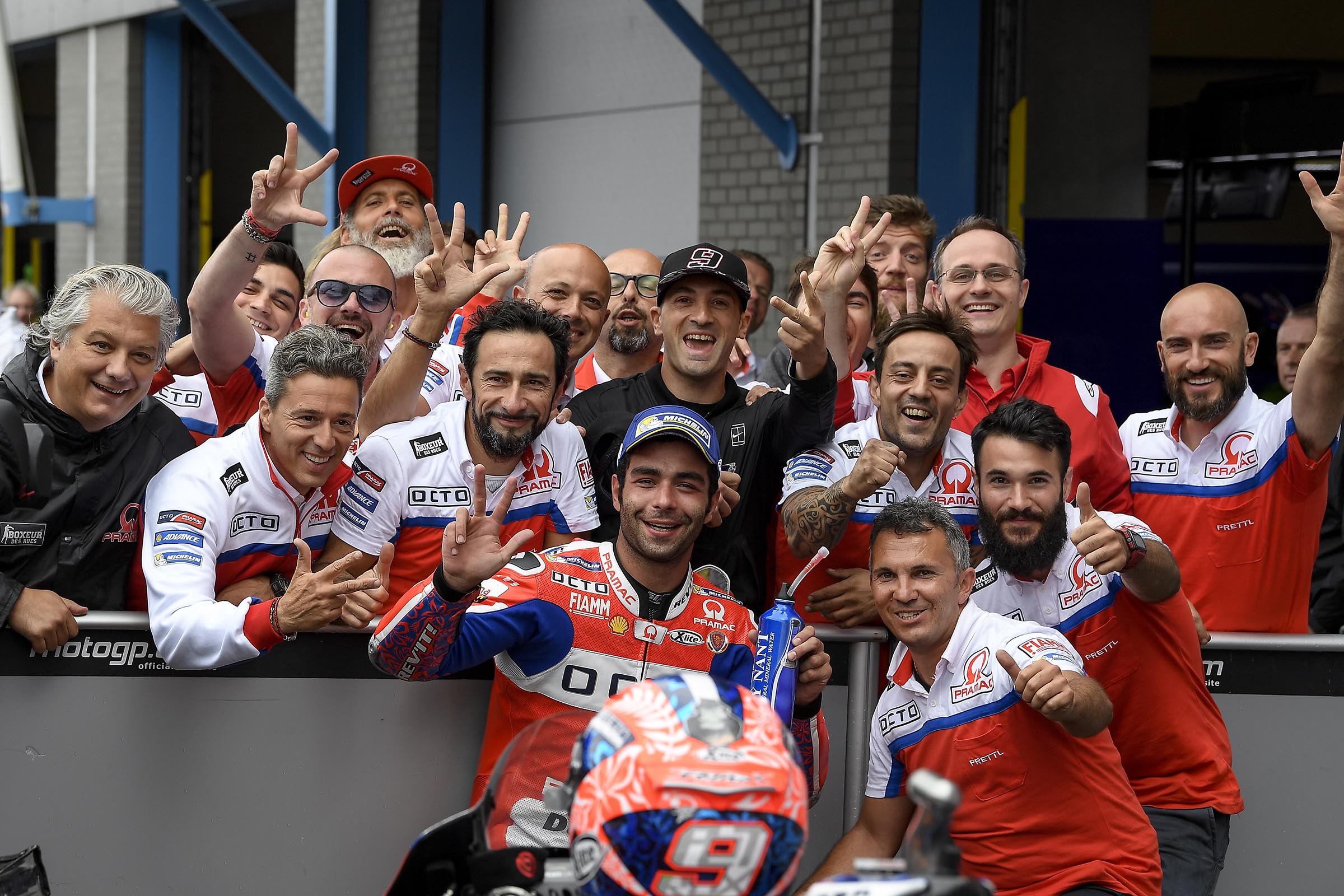 Octo Pramac Racing played the organ in the “Cathedral of Speed” of Assen. Danilo Petrucci went to celebrate with his team at the parc fermee for the third week end in a row. Scott Redding was an absolute protagonist in the Dutch Saturday.

After an outstanding Friday that ended with the seventh position and a dominant FP1, Danilo Petrucci was able to repeat himself in the qualifying session of Saturday conquering for the second consecutive time the first row. The rider from Terni was brilliant in the Q2 in wet condition, and provides Octo Pramac Racing with the third position in the grid of #DutchGP. Is going to be the first Italian in the grid for the start of the Motul TT Assen. #ForzaPetrux

Scott Redding did a masterpiece after the difficulties of Friday. The English rider was the fastest in FP1 and won brilliantly the Q1.  Even if a crash during the Q2 made him lose a bit of rhythm, Scott was brilliant in remaining calm and concentrated, and after an epic run to the garage in order to reach his second bike, in the last possible lap he was able to improve himself and conquered a super second row.

“Is a very positive moment. I am very happy for the first row. Is the second time in a row, however tomorrow I will need to start in a better way compare to Barcelona. We are working very well, the feeling with the bike is very positive, and the team is doing a brilliant job. I am very optimist for tomorrow’s race as we did well also in dry conditions. If I have to be honest, I am actually hoping for dry condition”. 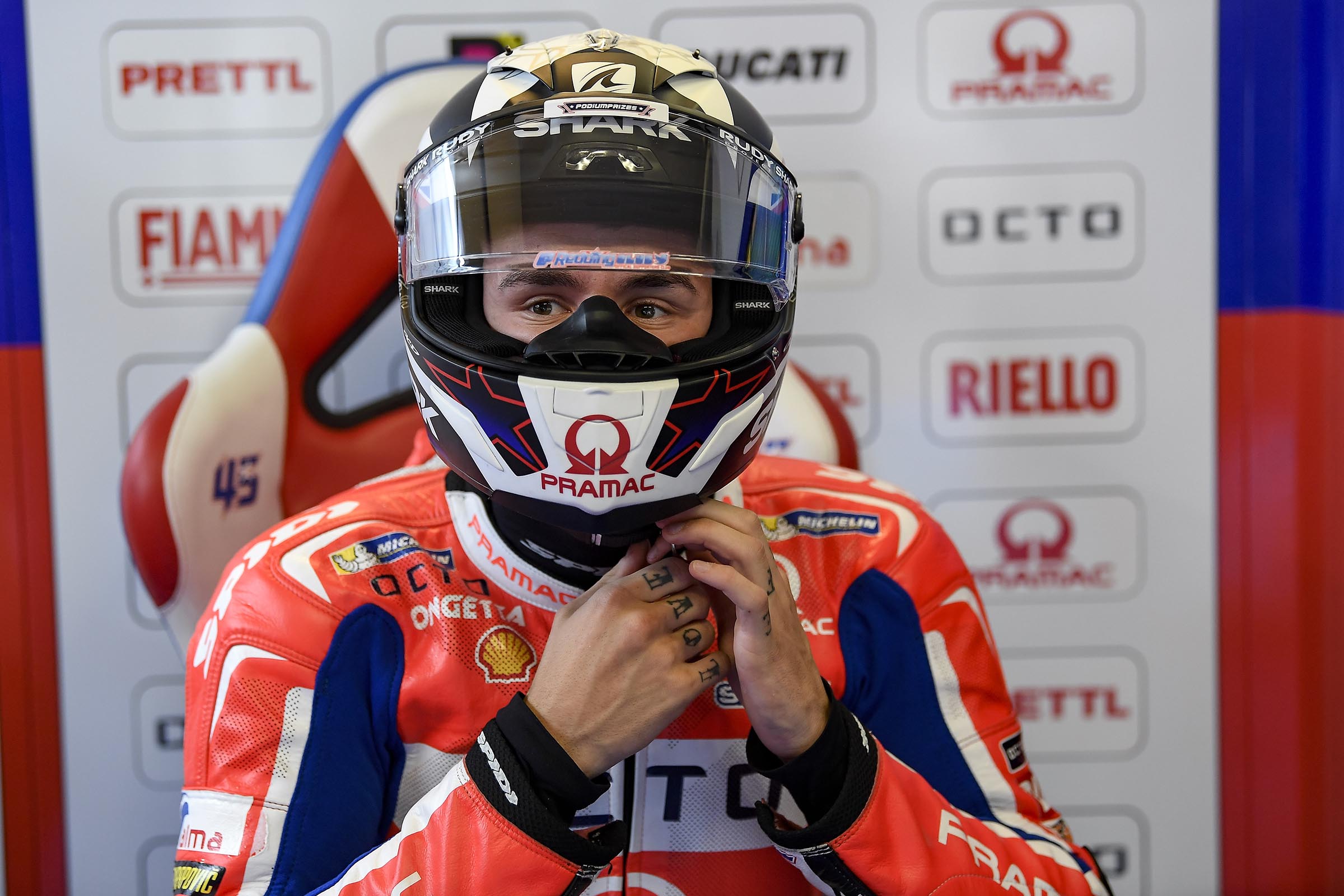 “It was a very good day with this wet condition also because Friday was quite complicated. Things went well already from the morning. The main goal was to improve ourselves and we did in FP3.  I was able to find confidence and it helped me to improve and to have a significant step forward. Is not easy to perform at the optimal level in Q2 after Q1. However, I tried to push at the maximum and I am satisfied with the second row”.