#CatalanGP FP. Petrux is in great shape (6th). Jack is convincing even if he doesn’t find the lap-time. 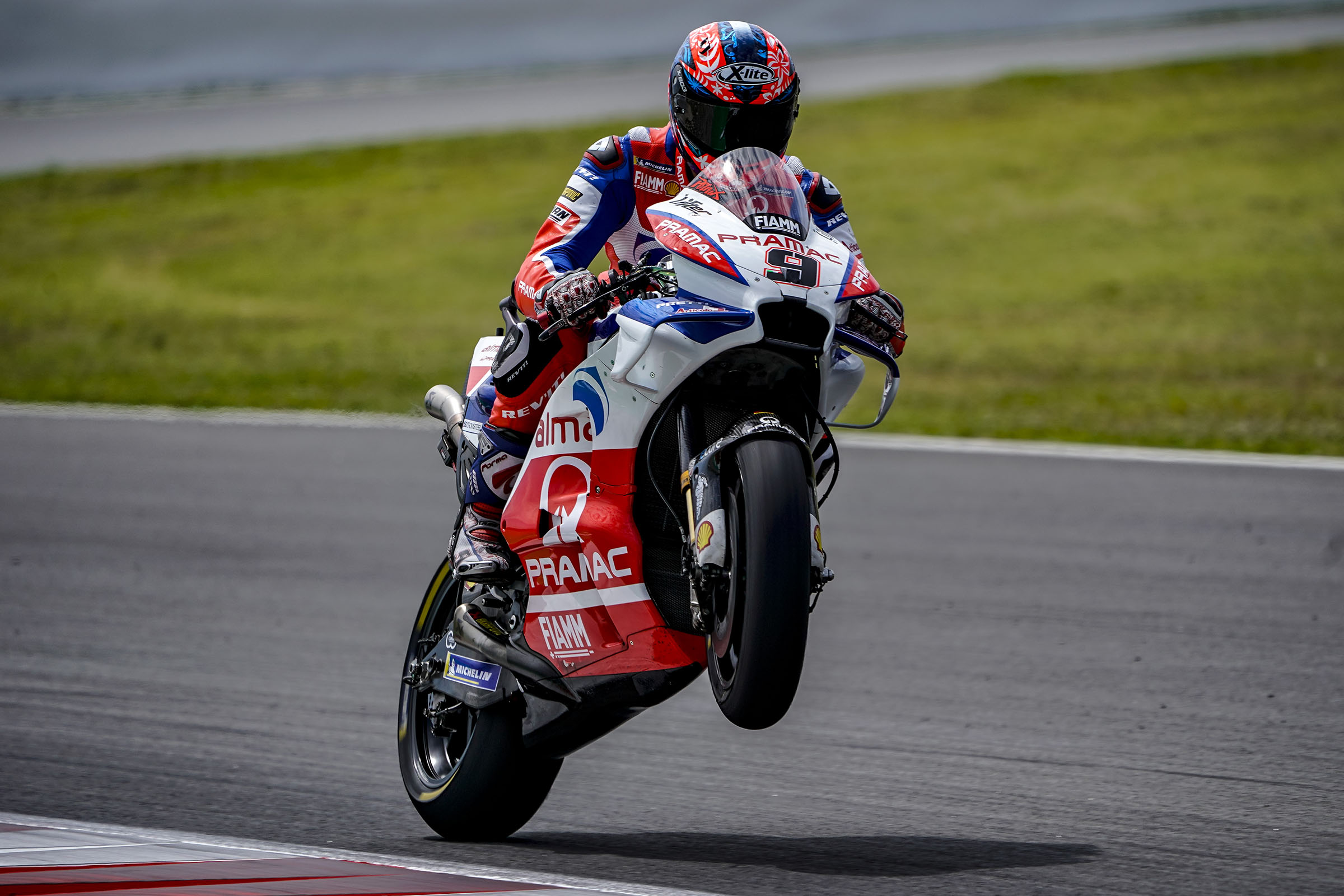 The weekend of the Gran Premi de Catalunya kicks off well for Alma Pramac Racing. Danilo Petrucci ends the first day of action at the Circuit de Barcelona-Catalunya in sixth position after a remarkable FP2. Jack Miller ended up in P16 without finding the ideal conditions for a time attack but the indications are positive.

In the FP1 Danilo Petrucci became familiar with the new layout of the circuit and in the afternoon session began to push hard on both race pace and time attack. In the second and fourth sector, the rider from Terni is very incisive (5th and 6th time) and the lap-time of 1’39.619 allows him to close sixth, less than two tenths from the front row.

Jack laps very strong in the FP1 and on the last lap – with the hard tire at the rear – is on the levels of the Top 3 until the fourth sector. A contact with Bradley Smith, however, causes him to crash. Also in the FP2, the Australian rider continues to run strong but he can’t find the right situation to complete the time attack. 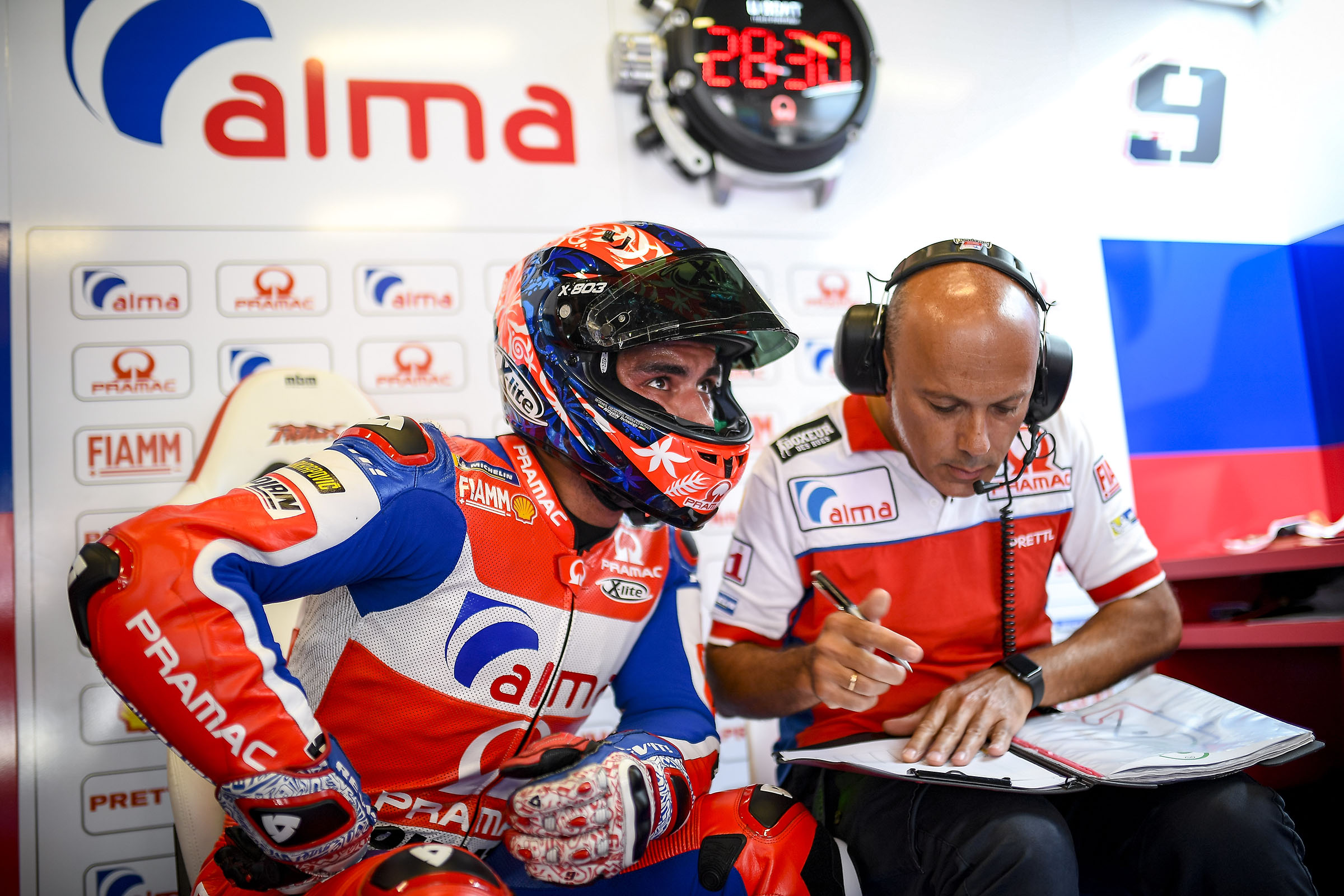 “I’m happy with this first day. I went very fast also with used tires. We have to control the consumption of the rear tire but we have found a good way. Tomorrow will be a great battle and the goal is to enter directly into Q2”. 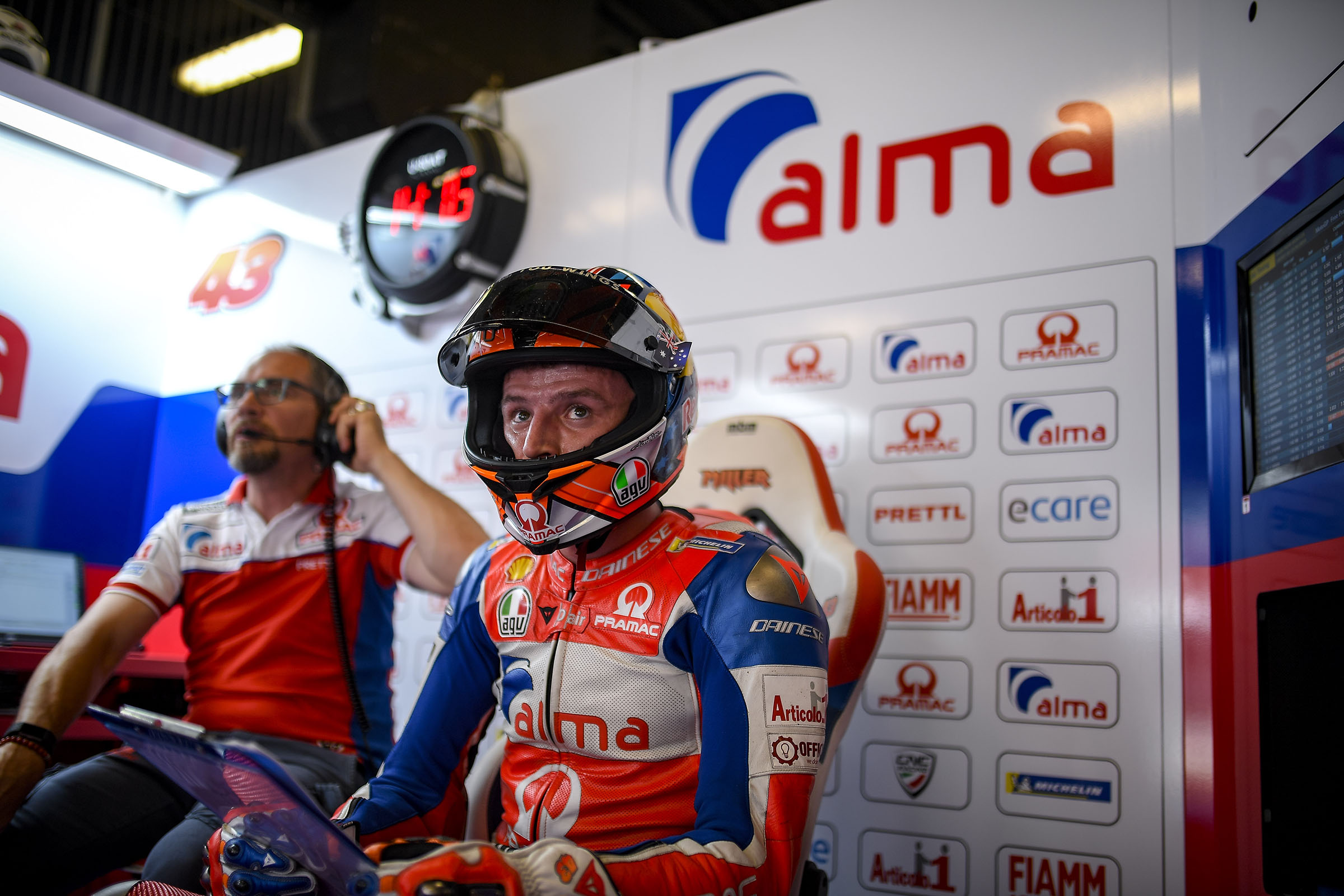 “We have made good progress in terms of set-up. We still need to solve some problems, especially in fast corners. All things considered I am satisfied with what we have done today. Tomorrow it will be important to make a good time attack in Fp3”.