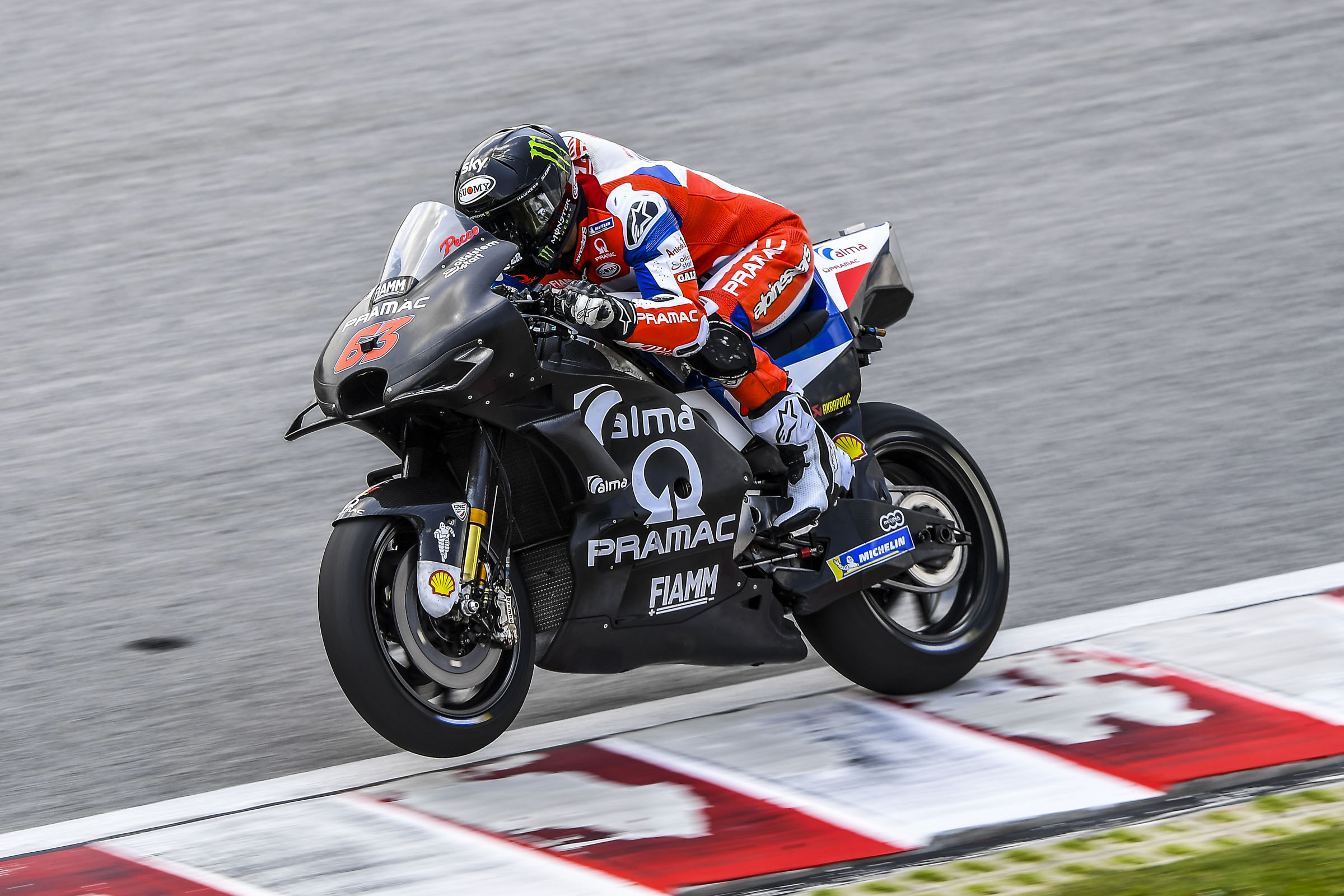 The first winter tests of the 2019 MotoGP season ended with an amazing result for Alma Pramac Racing and Ducati. Francesco Bagnaia and Jack Miller, in fact, finished in second and third place respectively, completing the Ducati’s domination with Danilo Petrucci leader of the standings and Andrea Dovizioso in P4.

Francesco Bagnaia’s tests were extraordinary. The reigning Moto2 World Champion has improved lap by lap both in terms of speed and feeling. Pecco worked hard on the setup but also on the braking phase and in the morning’s time attack notched up the second fastest lap time (1’58. 302) just 63 thousandths from Petrux, recording the best chrono overall in both T3 and T4. Debilitated by light gastroenteritis, Bagnaia preferred not to go back on track, postponing his first race simulation to the next tests in Qatar.

Fantastic result also for Jack Miller who confirmed to be very fast on lap time, getting positive indications from race pace too. For the second consecutive session, the Australian rider fished 3rd, lowering his chrono by almost two tenths of a second (1’58.366) and finishing just 127 thousandths from Petrucci. A crash in the last laps of the afternoon’s long run did not reduce the very high value of the tests sustained by Jack. 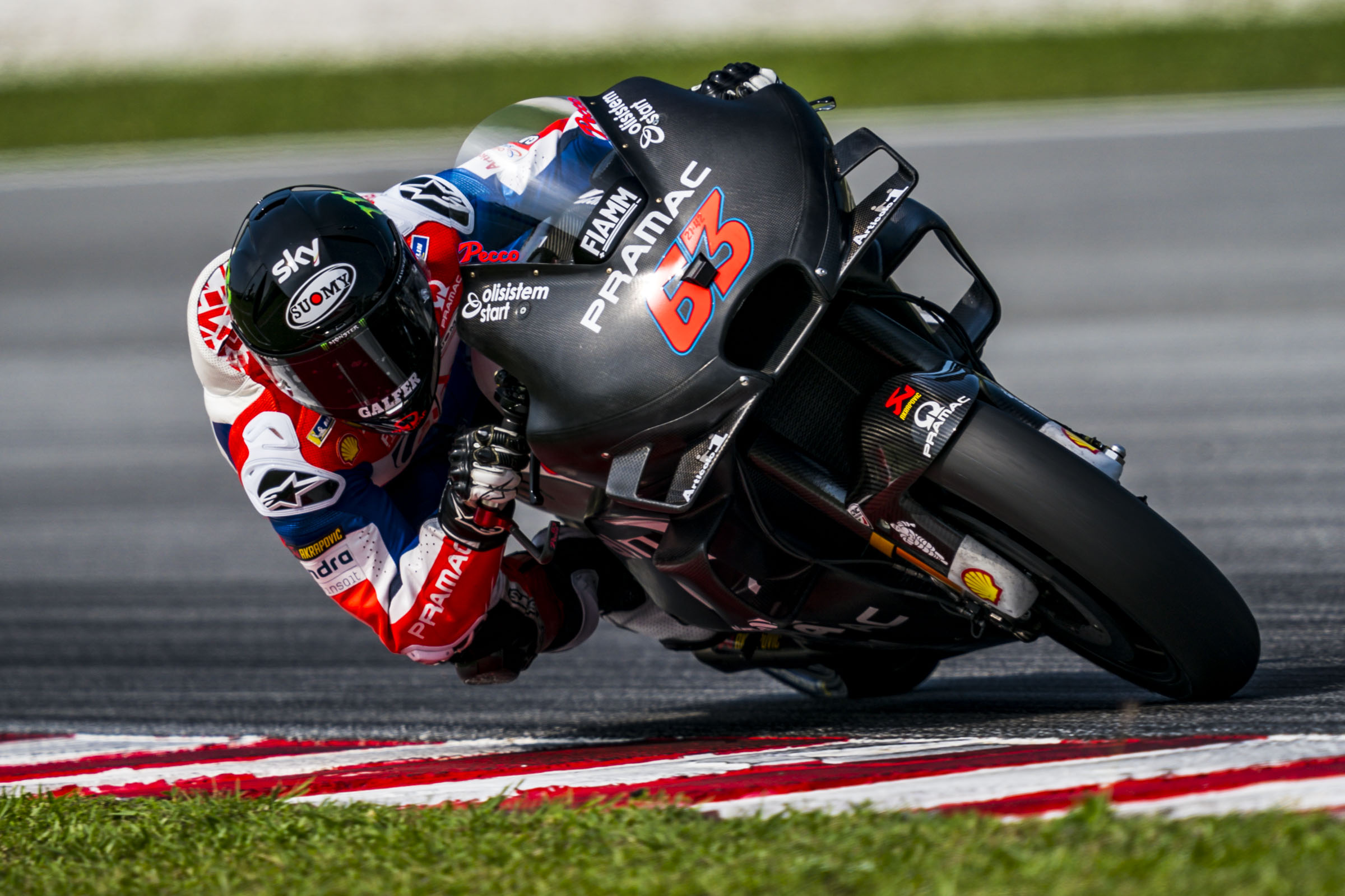 “I’m very happy with the work we’ve done. We’ve created a good base of settings that will help us to have a good start in Qatar. We still have to work on some electronic details but I have to admit that I’m really happy. The time attack was very good and the pace is not bad either. We will do the race simulation in Qatar”. 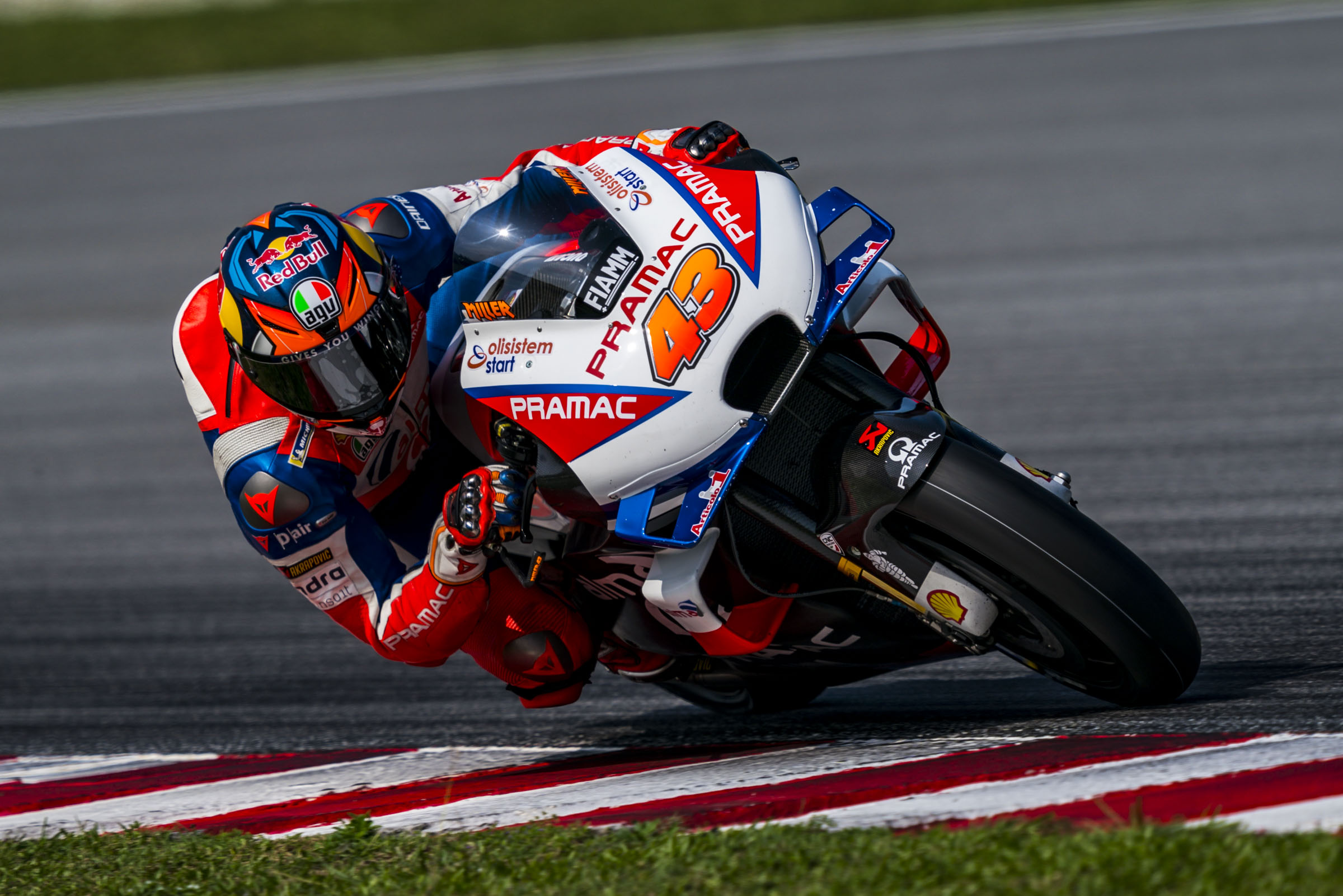 “Our speed is really good. I’m very happy about that. I’m not very happy with the race simulation but the temperature was really high and I had little feeling with the tyres. It’s a shame about the crash. I am especially sorry for the guys of my team who have worked very well these days”