Home/News/#JapaneseGP Quali. Convincing second row start for Jack (P6) in the qualifying for the Gp of Japan. Pecco (P14) will start from row 5.
Grand Prix of Japan - Qualifying


#JapaneseGP Quali. Convincing second row start for Jack (P6) in the qualifying for the Gp of Japan. Pecco (P14) will start from row 5. 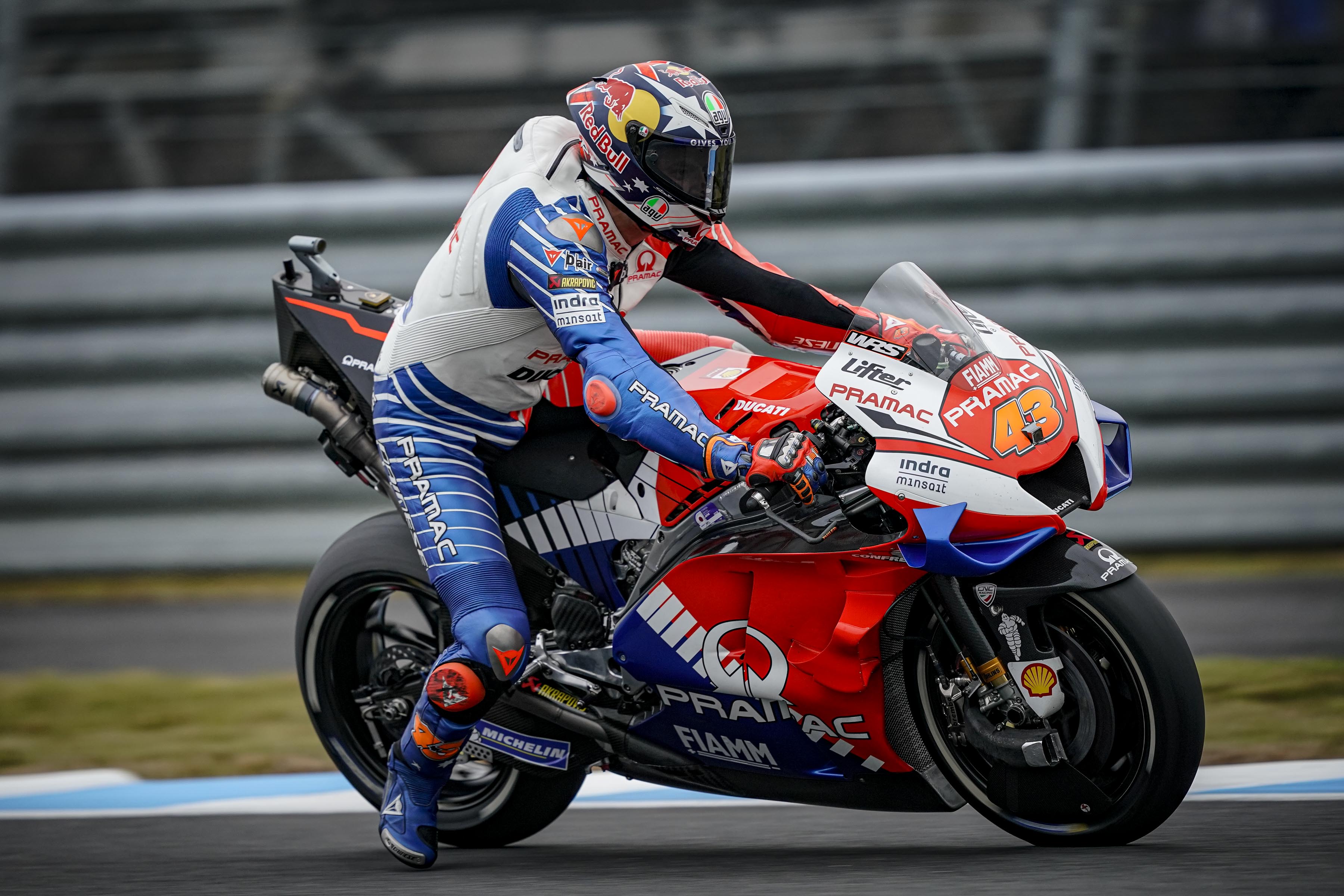 The qualifying for the Grand Prix of Japan – held on a wet track surface after the morning rain that in the FP3 forced the riders to lap in wet conditions – ended with a valuable second row start (P6) for Jack Miller – qualified directly to Q2 thanks to the 7th chrono set in FP2 – and the 14th place (5th row) of Francesco Bagnaia.

Jack pushed to the maximum since the first lap of Q2 and ended the first run in P2. In the second run, however, the Australian found traffic in the first sectore and was unable to take the step that would have allowed him to fight for the front row.

After a convincing FP4 (P10), in Q1 Pecco tried to fight to qualify for the Q2 but was unable to beat the competition of Crutchlow and Rins. 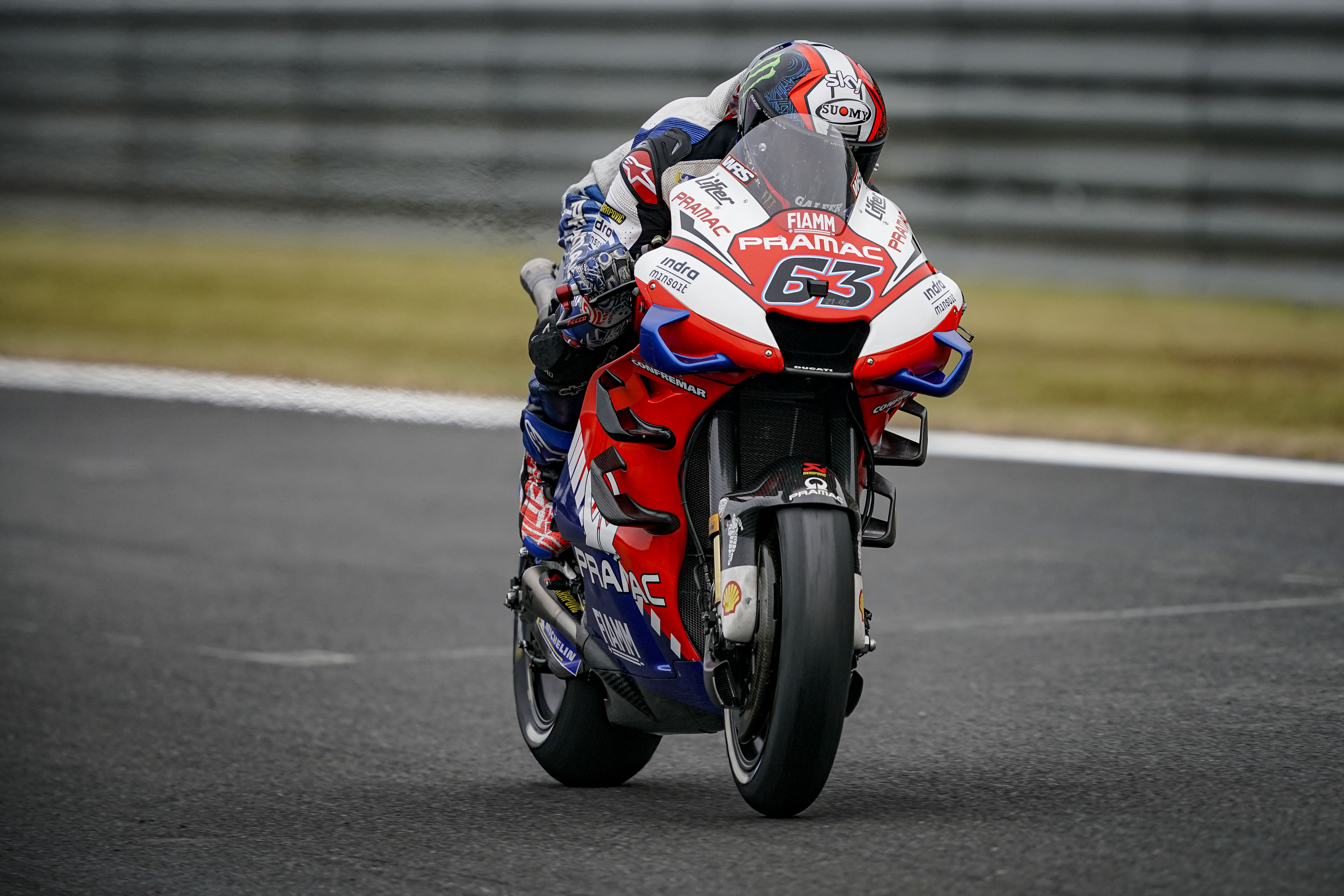 I know I did my best even though I thought I had the chance to qualify for Q2. We have made a lot of progress, especially in braking. We still have to solve the rear grip problem but the road is right. Tomorrow it will be important to get off to a good start to recover some positions as soon as possible. 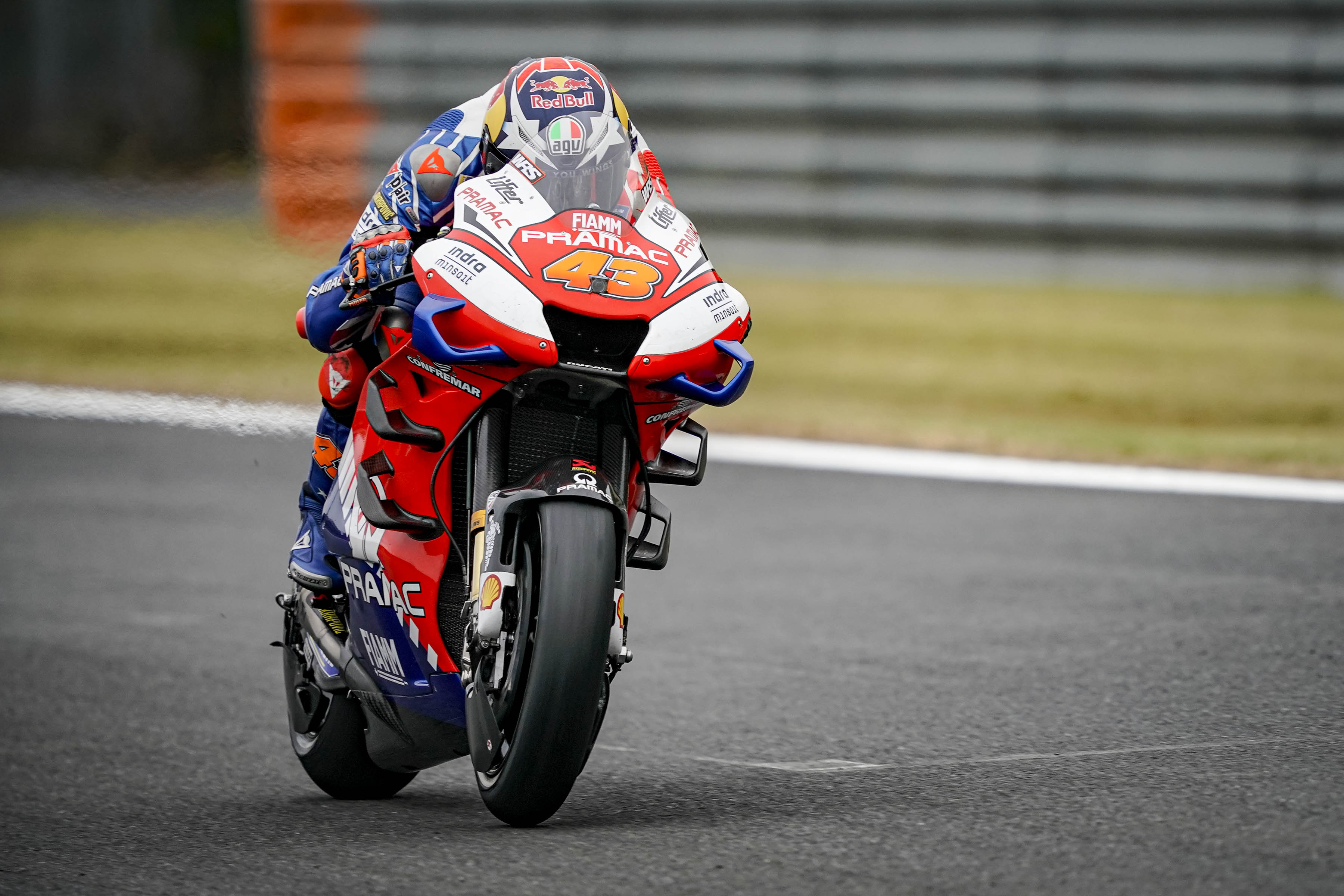 I am quite satisfied with the work done today. The second row is always a good result that allows you to start from a good position. It is clear that I was expecting to do a bit more, but I wasn’t able to do a perfect lap. The feeling is very positive, the bike is working well. I think I can have a good race.